Mindful of the times

Values-driven investing is nothing new. As long as people have been choosing how to spend and invest their money, their decisions have been influenced by religion, ethics and personal values. That could mean withholding money from causes, companies and activities you don’t believe in, or it could mean “voting with your dollars” by investing in products or companies that represent your personal values. In the world of modern mindful investing, there’s room for both. 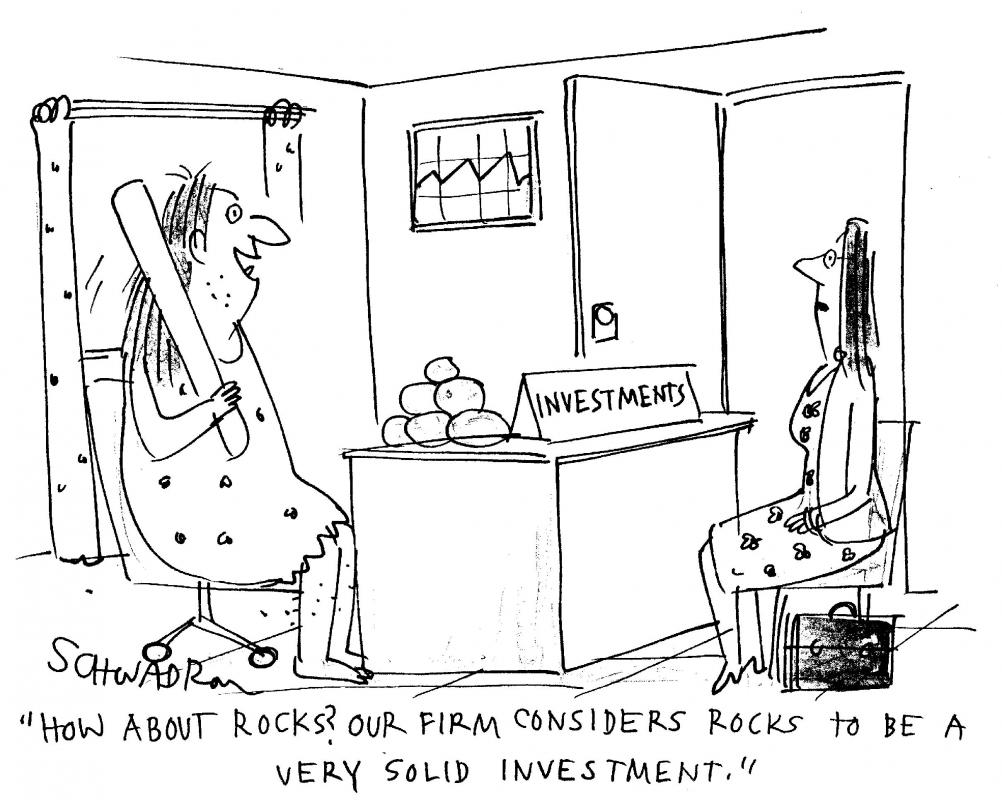 1920s: Resting on their morals—investing without sin

More than 200 years ago, the first socially responsible investing (SRI) strategies appeared in the US. Religious groups, notably Quakers and Methodists, refused to invest in industries that profited from slavery or war. The trend continued into the early 20th century, when the first socially screened mutual fund—The Pioneer Fund, founded in Boston in 1928—enabled investors to avoid companies dealing in alcohol, tobacco and gambling.

Throughout the 20th century, the concept of “sin avoidance” remained a central tenet of what would come to be known as SRI. As time went on, a new brand of political activism on the part of investors expanded the definition beyond religious or moral grounds.

In the late 1960s, Vietnam War protesters called for a boycott of arms manufacturers and defense contractors, primarily by demanding that colleges and universities remove these stocks from their investment holdings. Those efforts had debatable impact on the course of the conflict, but they did inspire a trend: ethical divestment had entered the values-driven investor’s playbook.

Beginning in the 1970s, Western investors used their economic clout to put pressure on South Africa’s apartheid government. Over two decades, billions of dollars were diverted from the South African economy. The divestment movement, along with a broad array of political efforts and economic sanctions, brought about the collapse of the regime. These investor-inspired economic sanctions gave rise to similar efforts during the civil war in Sudan two decades later.

Until the mid-1980s, ethical investing was mainly focused on exclusion—withholding or withdrawing capital on moral or political grounds. Enter best-in-class screening: choosing investments based on desirable characteristics.

In a nutshell, best-in-class screening measures corporate performance for specific criteria and identifies the best-performing companies in a given industry or sector. The ability to use selective or positive screening provides investors the opportunity to proactively choose companies with desirable behavior, rather than simply avoid companies with “bad” behavior.

Best-in-class screening has historically been criticized for leading SRI investors to “least worst” performers in industries that SRI investors might typically prefer to avoid. And it’s true that the “greenwashing” of mutual funds in the 1990s didn’t reform the fossil fuel industry. While there is continued debate about the payoff of best-in-class investing, its arrival marked a significant shift toward the modern movement in SRI: quantitative valuation of non-financial factors.

Enter a new set of factors: environmental, social and corporate governance (ESG). These overarching categories represent a wealth of non-financial data that investors can use to gauge corporate character and screen their investments (positively or negatively) for firms with desirable ESG policies and practices.

Monitoring a company’s or industry’s ESG performance and integrating this information into investment decisions had been a “fringe” practice for some time and was generally considered the territory of activists and watchdog groups. Since the 1970s, prevailing wisdom held that corporate attention to ESG factors came at the detriment of profits. In the late 90s (and since) new economic research began to contradict this view, and even pointed to a correlation between ESG performance and strong financial returns. At the same time, the need for strong environmental, social and corporate governance practices was highlighted by some major events: the 1984 Union Carbide plant explosion in Bhopal; the Exxon-Valdez oil spill in 1989; and the Enron and Worldcom scandals of the early 2000s.

Whereas in the past, quantitative analysis of factors like ESG performance has been available only to the wealthiest investors, recent developments in technology and the unprecedented availability of data are now making it possible for the rest of us to consider social values as part of our investment strategies too.

Purchasing is powerful. We make values-centered choices with our money in virtually every sphere of life. Maybe you make an effort to shop at local businesses. Maybe you eat organic, or buy from local farmers. Maybe you live an eco-friendly life, or you support businesses whose politics align with yours. Whatever it is you are passionate about, there are myriad ways to incorporate your values into everyday decisions. Why not do the same for your investments?

Ethical divestment—withholding or withdrawing capital from industries or companies that do not align with an investor’s values—has been a powerful tactic throughout the history of values-driven investment. 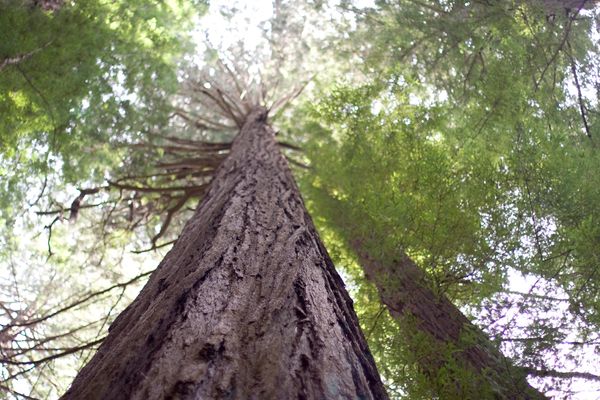 Too good to be true Want to get in on the ground floor of an exciting opportunity, and rocket to dizzying heights of fabulous wealth with unimaginable prestige and influence,