In the age of #MeToo, screening gender diversity may help identify investment risk

Awareness has grown dramatically during the past six months as women have come forward with stories of harassment and sexual misconduct by leaders in the workplace. Revered executives, once buoyed by their business ties, are now sinking when linked to allegations of sexual misconduct, harassment and assault. Nearly 40% of women have said that they experienced discrimination or misconduct while on the job. With numbers this widespread and unprecedented support by the media and public to come forward, it is not presumptuous to assume that we are at the tip of the iceberg in uncovering the next company to be impacted by poor executive behavior in the workplace.

In response to recent allegations of sexual misconduct by Steve Wynn, Founder and CEO of Wynn Resorts, the market pushed Wynn’s stock price down 17% (compared to 2.7% for the S&P 500). Similarly, the price of Guess? shares plummeted 23.5% (compared to 2.5% for the S&P 500) since allegations of misconduct surfaced around Paul Marciano, the current Chairman and Co-Founder.

Publicly-listed names are not the only companies to face #MeToo risk. In private market world, responses have been similarly pronounced: the Weinstein Company was put on life support; Uber’s toxic corporate culture cost the company market share and erased 30% from its valuation; and, SoFi, an online lending platform, has been left holding the bag in restoring its brand and image after Mike Cagney, Founder and CEO, stepped down last year amid allegations of sexual harassment. So what should investors do to think systematically about gender diversity in the executive suite and its potential impact on stock performance and risk?

Last May, Censible released Women in Leadership ratings on companies that demonstrate gender diversity in executive roles and board composition. The ratings evaluated nearly 50,000 public companies globally and include 12,500 ETFs and 25,000 mutual funds owning these companies.

Many shareholders and institutional investors have been intrigued by evidence that companies with gender diverse executive teams have delivered higher profitability and return on equity than industry peers with male-dominated executive teams. At the same time, investor interest has piqued around the idea that discretionary investment capital could be used as a medium to effect powerful social change. Customized stock portfolios with a focus on women in leadership roles are increasingly a point of consideration for private wealth investors, endowments and foundations since such portfolios combine a mission driven theme with potential financial outperformance.

Similar to grading on a curve, part of Censible’s ratings methodology emphasizes a normalized score, which reveals how well a company performs relative to companies in similar industries or geographic regions. Censible’s normalized rating allows for creating an apples to apples comparison across different industries or geographies to find best in class companies. Research has uncovered that public companies with leading ESG-performance relative to their respective industry or peer groups positively correlate with long-term stock outperformance; while there is also evidence that public companies with declining ESG-performance can experience declines in the stock’s short-term investment return.

In order to assess the risk and exposure associated with cases of sexual misconduct, an interesting first step should be to investigate how Wynn Resorts and Guess? performed on executive gender diversity - both on a peer level and absolute level - prior to misconduct reports surfacing. While a sample size of two is hardly statistically significant, the #MeToo incidents illustrate how illuminating a company’s ESG-rating can be.

However, neither Wynn Resorts nor Guess? is the bottom quintile in its respective industry, as both industries are dominated by male executive teams, which is particularly the case with the Casinos & Gaming industry.

Looking forward, is there something systematically different about positive and negative screening as it relates to ESG data and analysis? We’ll explore that question — and take a look at how our ESG framework can be applied to a negative screen revealing companies that may have hidden off balance sheet risks. 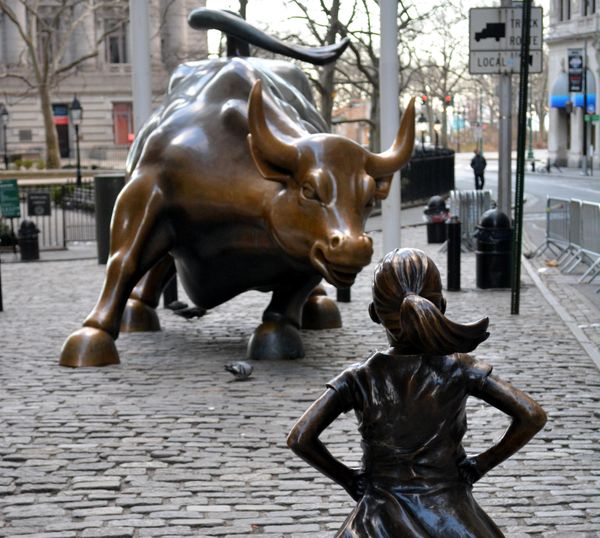 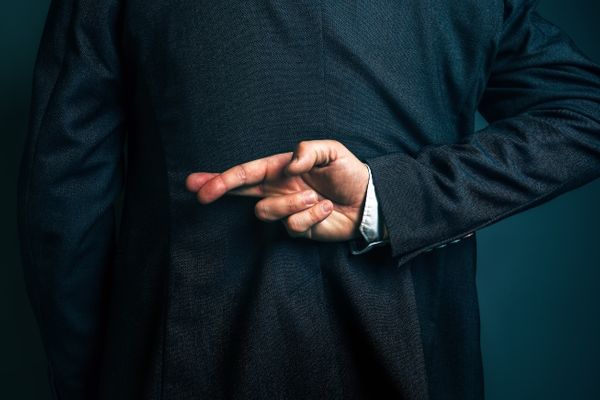 What are the 10 largest corporate fines and settlements in history and could a data-driven approach have helped mitigate investment risk? It’s easy to portray "Big Business"